The AF motor has also received a notable upgrade to quicken its overall performance, which pairs well with the weather-resistant design to benefit its use in difficult shooting conditions.

The new version of Sony A-mount 70-300mm F4.5-5.6 G SSM lens also features a dust & drip-proof construction and a close-focus point of 1.2m with a maximum reproduction ratio of 1:4. The optical formula comprises 16 elements in 11 groups, and a 9-bladed aperture diaphragm. 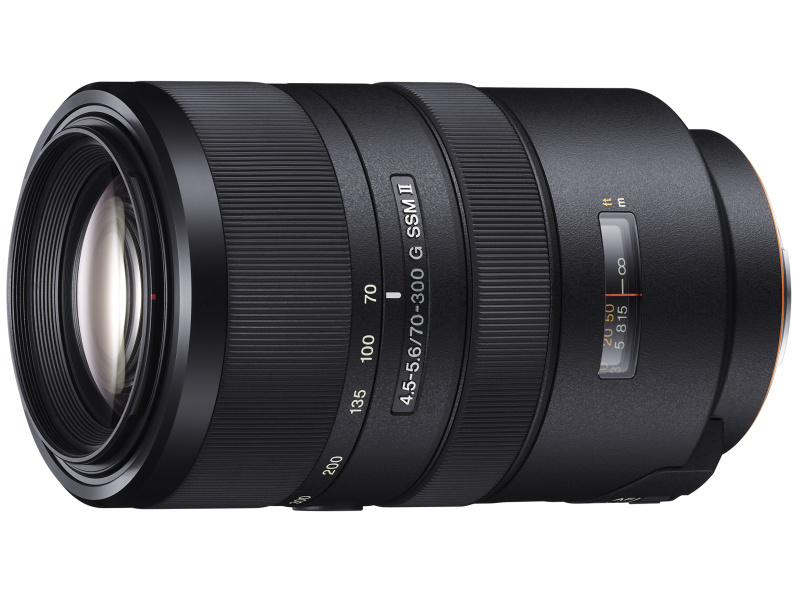