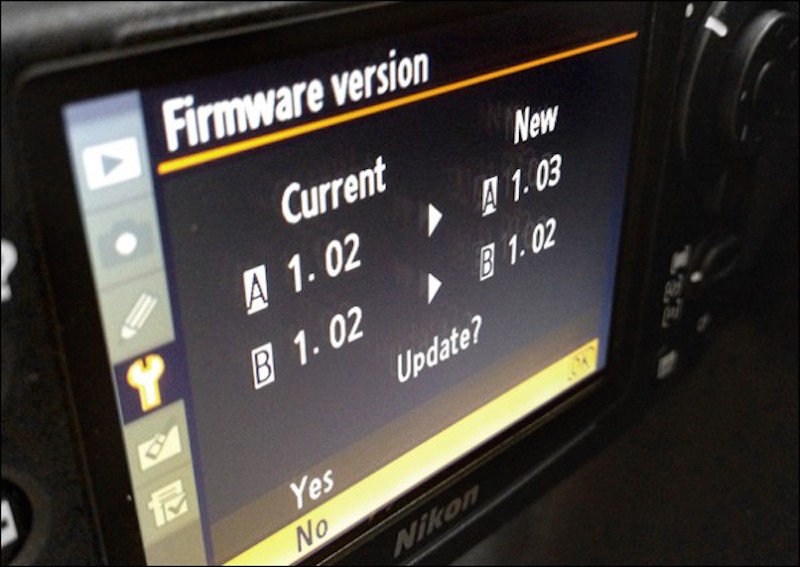 Nikon Distortion Control Data firmware update 2.005 can be downloaded from the links below.