Nikon Announced the Judges for the Nikon Photo Contest 2014-2015 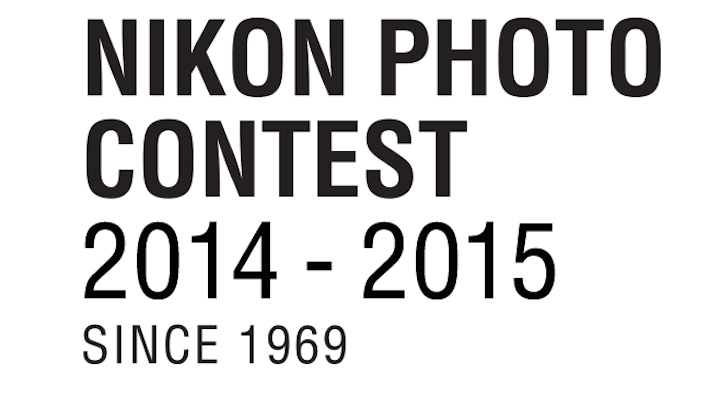 Stephen Mayes, who will serve as chief judge for the photography category, is currently Executive Director of the Tim Hetherington Trust*1. He has managed the work and careers of top-level photographers and artists in areas as diverse as art, fashion, photojournalism, and commercial photography for over 25 years.

In addition to serving as Secretary to the World Press Photo competition from 2004 to 2012, he has written successful business plans and reshaped operations for a number of imaging companies around the world.

John C Jay, who will serve as chief judge for the video category, plays an active role as President and Executive Creative Director of a strategic and creative consultancy developing new companies, products, and services.

He has been named one of the Top Ten Most Influential Art Directors in the Past 50 Years by readers of Graphic Design USA, and he has been inducted into the prestigious Art Directors Club of New York’s*2 Hall of Fame.