The weather-resistant zoom lens offers a versatile 27-200mm equivalent zoom range and claims to have the world’s most advanced image stabilisation system which uses high precision gyro sensors to give a claimed 5 stop benefit. 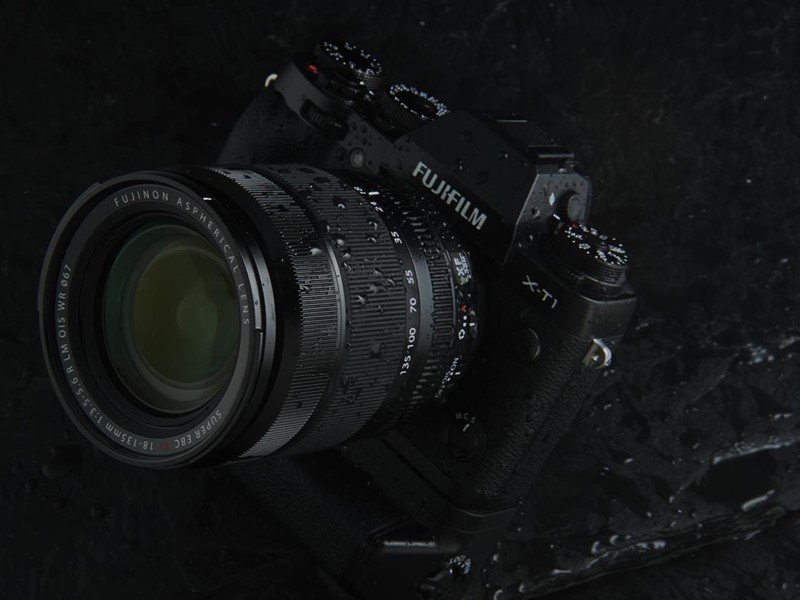 This latest addition to the company’s line up of profession-grade lenses for X-series interchangeable-lens cameras covers a wide shooting range of 27mm wide-angle to 206mm telephoto equivalent*1. It has the world’s most advanced 5.0-stop image stabilisation technology*2 and features a dust-proof and waterproof structure with weather resistant sealing applied to more than 20 different areas of the lens.

• The new XF18-135mm lens is suited to a variety of scene types and subject matters as it covers frequently used angles of view. These include wide-angle shooting, often used for landscapes and architecture with an excellent sense of perspective (27mm equivalent); a normal angle of view that naturally captures the image as it is (35mm, 40mm, 50mm equivalent); and telephoto, which allows you to zoom right in to capture portraits and sports scenes (85mm, 135mm, 200mm equivalent) with its 7.5x zoom.

• To achieve high descriptive performance with sharpness and rich contrast from the wide-angle to the telephoto, high-performance glass including 4 aspherical glass lenses and 2 ED glass lenses has been used. Multi-layer HT-EBC, which has high permeability (99.8%) and low reflectance (0.2%), is applied to the entire lens to effectively reduce lens flare and ghosting, which often occur in backlight conditions. Utilising the wide zoom range of the lens, there is more freedom in composition and selecting angles.

• The XF18-135mm F3.5-5.6 R LM OIS WR uses an inner focusing mechanism*3 for rapid autofocus speeds. This was engineered by making the focus lens lighter and installing a linear motor. When this lens is combined with an X-series camera body*4 which is compatible with phase detection AF, smooth photography is offered with faster AF.

*2 Complies with CIPA guidelines, internal measurement, during high performance mode, according to Fujifilm as of June 2014
*3 Method that moves relatively smaller lenses in the middle or at the end without moving the front which is composed of relatively larger lenses
*4 As of June 2014, “FUJIFILM X-T1” and “FUJIFILM X-E2”
*5 To ensure that autofocus performs as expected, download and install the latest version of the firmware for your camera.

The firmware will need to be downloaded from the following website and will be available from June 27th.

• In order to achieve the world’s most advanced 5.0-stop image stabilisation performance, the ability to detect movement in the low-frequency band was improved, and an algorithm to accurately sense blur from the detected signal was developed. Correction performance was doubled in the low-speed shutter range. This helps to support a lightly-equipped shooting style without the use of a tripod.

• A dust-proof, weatherproof structure with sealing applied to 20 different areas of the lens barrel is resistant to typical atmospheric changes that occur in a natural environment, such as sudden rain, dust, and splashes of water.

• In order to improve the feel when adjusting the zoom, a ventilator has been placed on the inside of the base of the lens barrel. The structure effectively prevents dust particles and moisture from getting into the lens to ensure smooth operation.

• Designed to be paired with the Fujifilm X-T1 and its dedicated vertical grip VG-XT1 which also have dust-proof and weather resistant bodies.

• The XF18-135mm lens offers a wide shooting range, advanced image stabilization, and a dust-proof, waterproof structure, all in a compact structure.

• When combined with the X-T1, the camera and lens weigh a mere 930g. This highly portable weather resistant kit offers much improved flexibility and wider photo opportunities to the photographer.

• The adoption of 4 aspherical lenses, each of which delivers the performance of multiple general spherical lenses together, has been used to achieve the lens’ extremely short optical length. With an easily maneuverable size and good holding balance with the total lens length, a comfortable shooting style is promised. 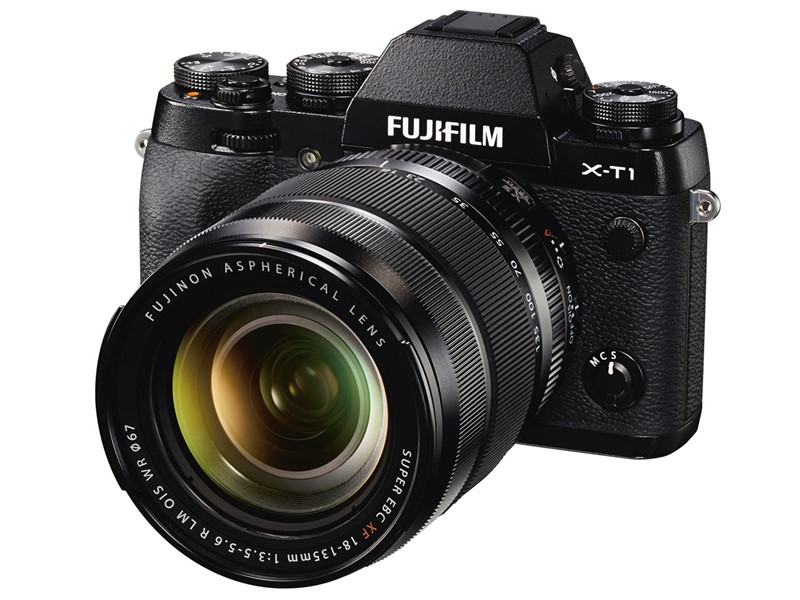 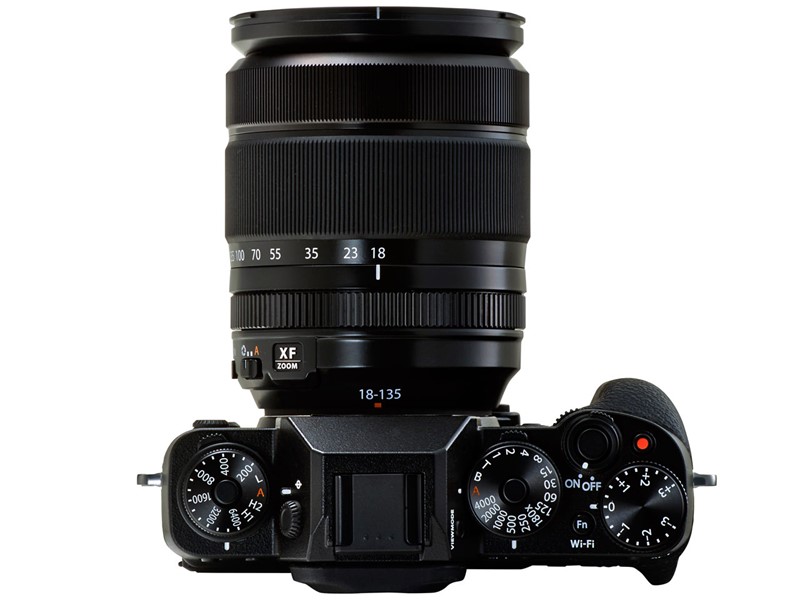