Sony is rumored to be working on a new A-mount lens. According to recent rumors Sony will launch the 24-105mm f/4 Full Frame A-mount lens in the end of 2014.

As previously mentioned Sony is also working on two A-mount prototypes cameras which are expected to come in 2014.  The new Sony 24-105mm f/4 full frame A-mount lens to be announced along with the A-mount full frame camera. This lens will be sold also as kit lens with the new A-mount FF camera. 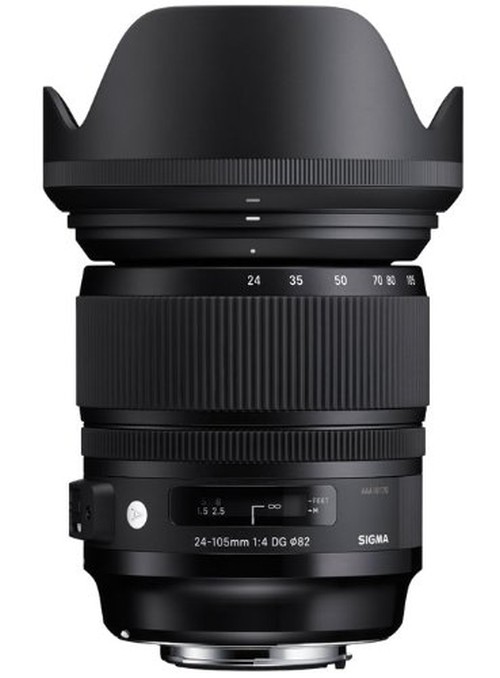 Sigma 24-105mm f/4.0 DG OS HSM Lens for Sony Alpha DSLR cameras is now a strong competitor. This lens is currently in stock and shipping at Amazon and Adorama. Price tag is $899.