SonyAlphaLab has posted a review for the Cyber-shot RX100M II, and the camera score 4.5 points over 5 excellent result. They have pointed the Pros as better image quality than predecessor, overall build quality, high ISO Performance etc… Sony RX100 Mark II sample shots and a lot of camera images can also be seen from the review. 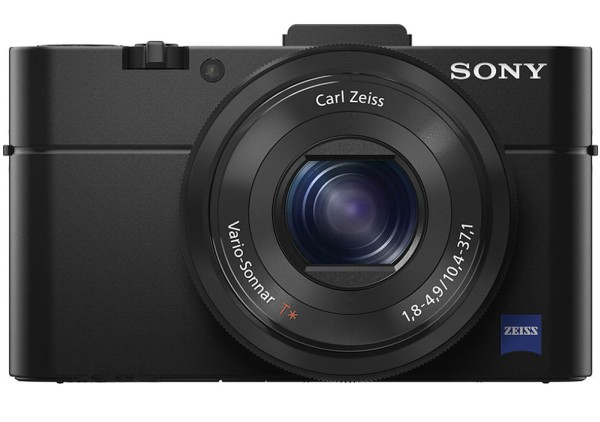 From the SonyAlphaLab review :

I’m giving the RX100 II a 4.5 for the final review score and you might wonder why not 5 star?? Well, the competition has significantly changed since the original RX100 first came out, and no other comparable top quality ultra compacts were around for a similar price point. Now there are, and the price is a little higher on the new model which considering the features is understandable. The screen being a littler harder to articulate than ideal is also a factor in the review score.