Additional details can be found on the product pages. You can also now download the official brochures and data sheets for the new Touit 2.8/12 and 1.8/32 mirrorless lenses. 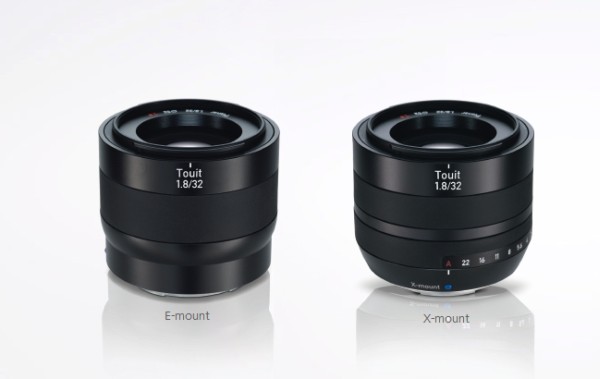 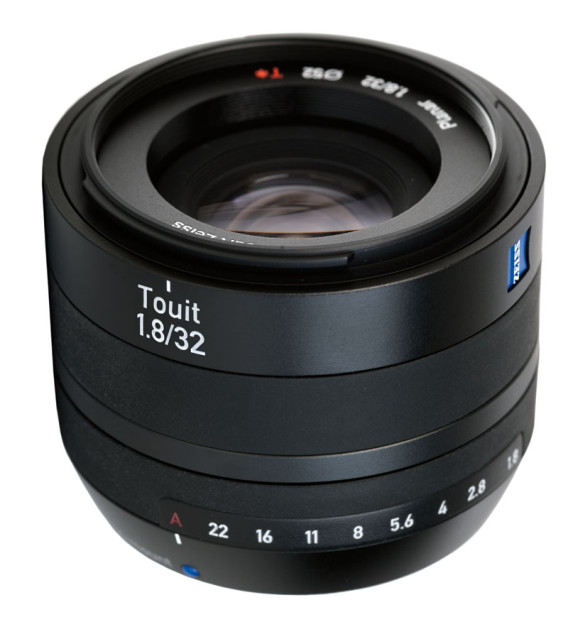 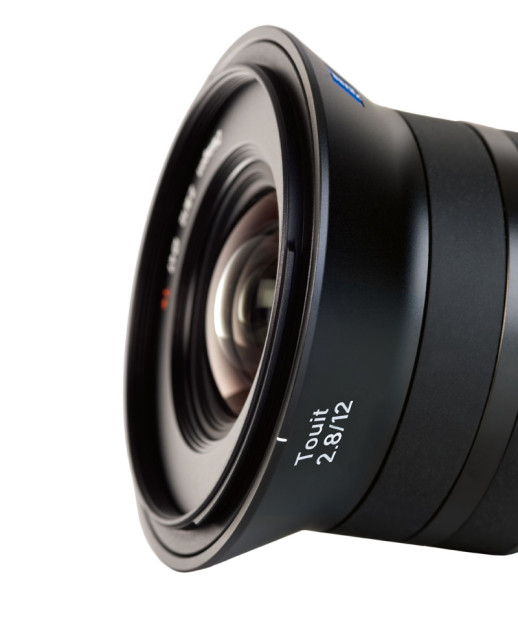 Touit is pronounced like the English “do it.” Touit stands for good visibility, agility, mobility and diversity, qualities which also aptly describe the new ZEISS lenses for mirrorless camera systems. The name Touit comes from the band-tailed parrots. This bird is very small and agile, and its plumage is deep green. The Touit parrots live in Latin America and the Caribbean in a wide range of different habitats, from damp-tropical island regions to lowland rainforests to thorn-bush savannas and even high in the Andes Mountains at altitudes of up to over 20,000 feet.

The first two focal lengths in the Touit family will be the Touit 2.8/12 and Touit 1.8/32. The names of the optics concept that have been used in product names until now (for example Distagon or Planar), as well as the T* symbol denoting the anti-reflective coating, will continue to appear on the front ring of the lenses. “With the Touit series, we are starting a completely new naming convention,” explains Martin Dominicus, Head of Marketing of the Carl Zeiss Camera Lens Division. “Our lenses will not only be unmistakable for their imaging performance, manageability and product design. Their name will also give this family of lenses a very unique identity.”