The new Sony E 10–20mm F4 PZ G lens is a compact power zoom lens with a constant F4 aperture. This new lens is the smallest ultra-wide APS-C zoom, is designed with hybrid shooters in mind. 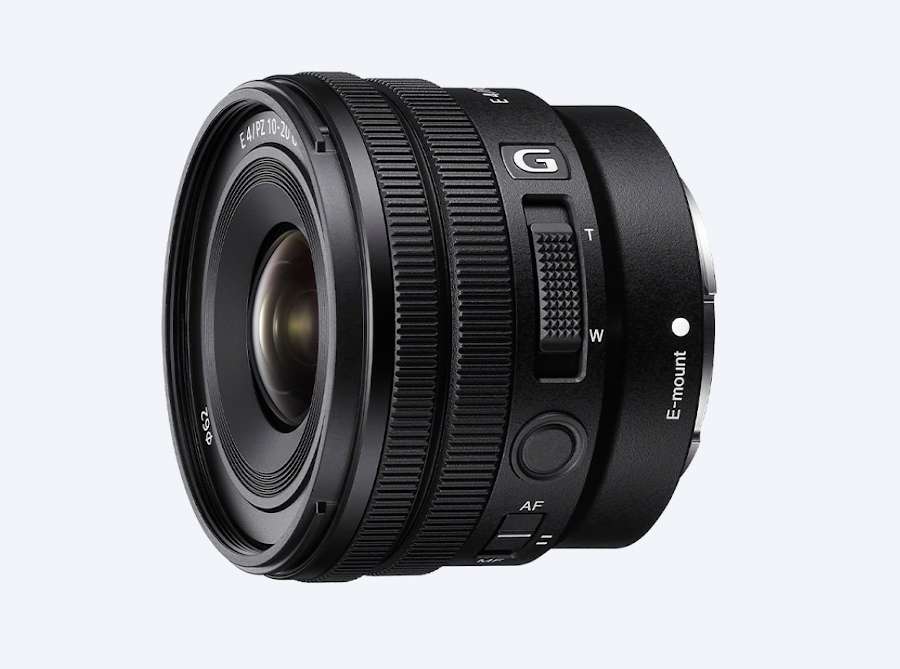 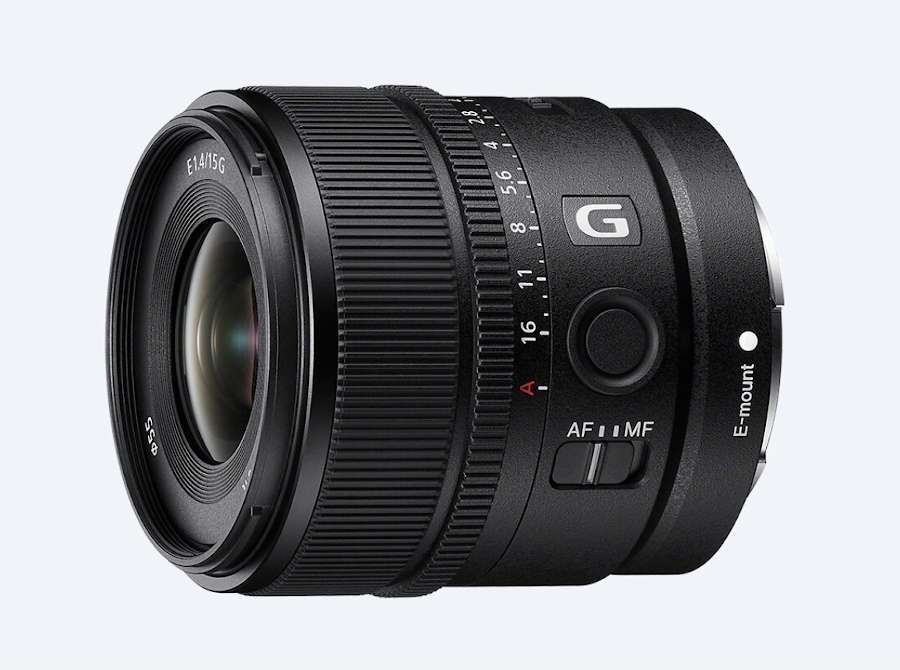 This wide-angle prime features Sony’s ‘G-class’ label, denoting it as a ‘professional’ optic.

Internal autofocus is driven via a pair of linear motors, with Linear Response Manual Focus and minimized focus breathing. The aperture, which features a seven-blade aperture diaphragm, is controlled via the aperture ring, which can be clicked or de-clicked with the flip of a toggle on the lens. 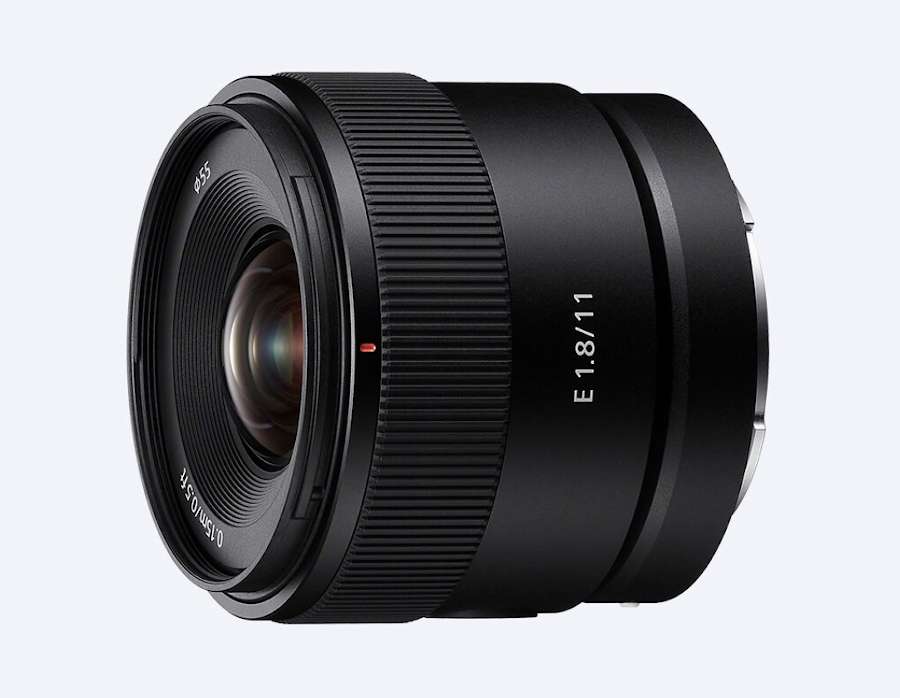 This new ultra-wide-angle prime from Sony offers a roughly 17mm full-frame equivalent focal length and while it doesn’t have the ‘G-class’ label of its 15mm F1.4 counterpart, it still has plenty to offer for Sony APS-C shooters.

Like all of its APS-C lenses announced today, the 11mm F1.8 uses a pair of linear motors to drive the autofocus system. It has both a focus mode switch and Focus Hold button that can be customized in-camera and its minimum focusing distance is 15cm (5.9”) with manual focus; 17cm (6.7”) in AF.