Nikon USA and Nikon EU has released new firmware update for Nikon D4 DSLR camera. Firmware version A:1.10 / B:1.10 for D4 now available for download through links at support pages. 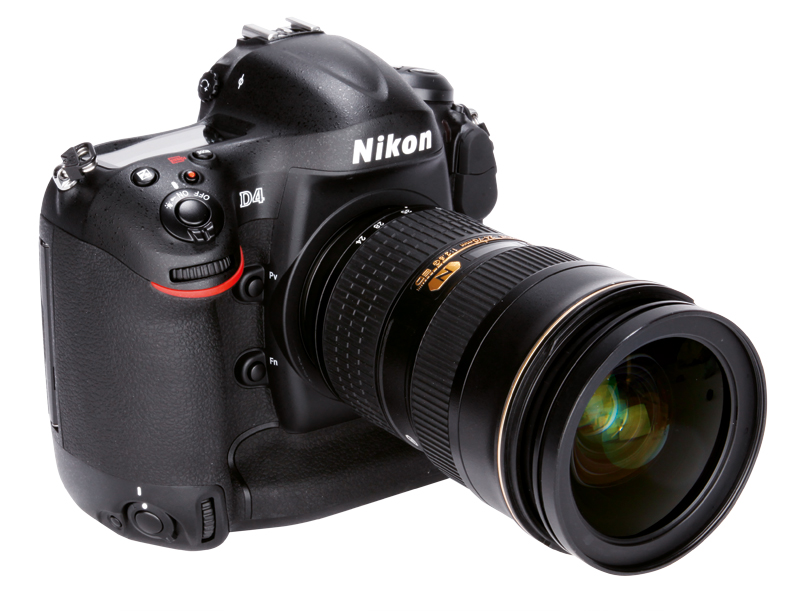