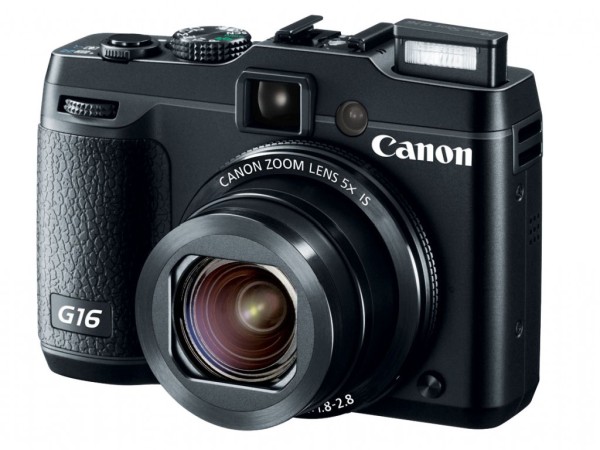 This camera is all about speed – fast lens, fast AF, fast continuous shooting, fast image processing and fast sharing of images. The G16 is a fantastic choice for photographers who are looking to capture high-quality images in low-light without having to carry a large SLR system in their kitbags, or as a superb second camera to accompany a DSLR.