Nikon is allegedly working on a new full-frame digital SLR camera. It will be called Nikon D760 and to be announced sometime in 2018, sources say.

The name suggests that it will be the upgraded model of current D750. However the rumor mill claims that it is going to be a new “baby Nikon D5” camera. So this makes it a true replacement for the good old D700 full-frame DSLR.

From what we get is that the upcoming Nikon D760 will use the same sensor found on the Nikon D5. This means it will feature a 20.8-megapixel FX sensor. Let’s dig this rumor a little bit.

Nikon D760 DSLR Might Be The True Replacement of D700 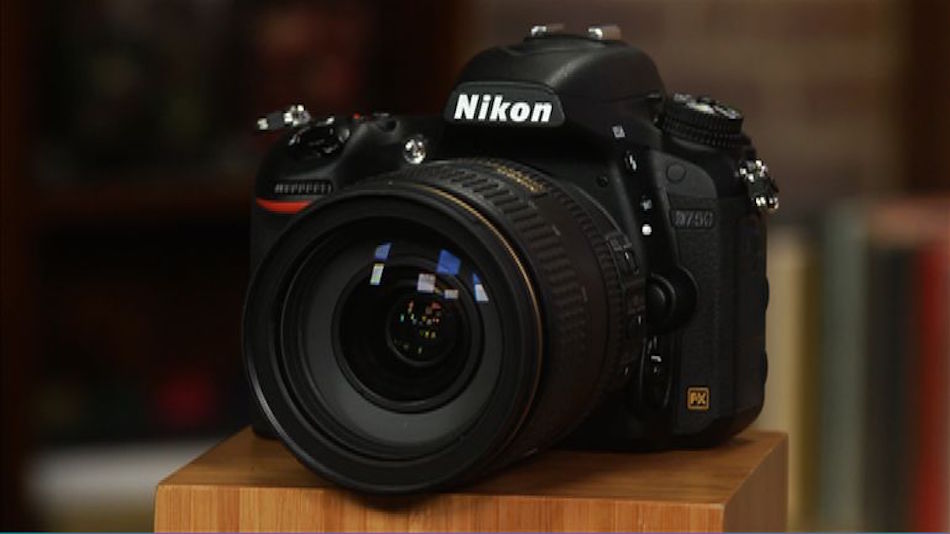 Currently the Nikon FX lineup consists of D6XX, D7XX, D8XX and the flagship D5 models. It is also unknown if the company will replace the D610 and move the entry-level full frame to the next level.

There are also several rumors that the Nikon D760 will both replace the D750 and D610. This is somewhat acceptable if it will be that kind of upgrade. Nikon D5 sensor, improved AF speed with ergonomics. Think about a Nikon D500 variant in FX-format.

So Nikon will replace the FX-format DSLR cameras in 2017. Nikon D760 will be the one in these announcements schedule. It is not clear if the company will merge the D610 and D750 models into D760.

For now take it with a grain of salt and stay tuned for more information. Read more Nikon Rumors.