Robin Wong has posted the part two of his Olympus PEN-F review and he says the new PEN-F is “the most beautiful Olympus modern camera“. Another Olympus PEN-F Review can be seen at Atmtxphoto.

DC.watch posted PEN-F hands-on and presentation in Japan. Bokeh at DigitalRev has an titled as “5 Reasons Why The Olympus Pen F is a Huge Disappointment”. 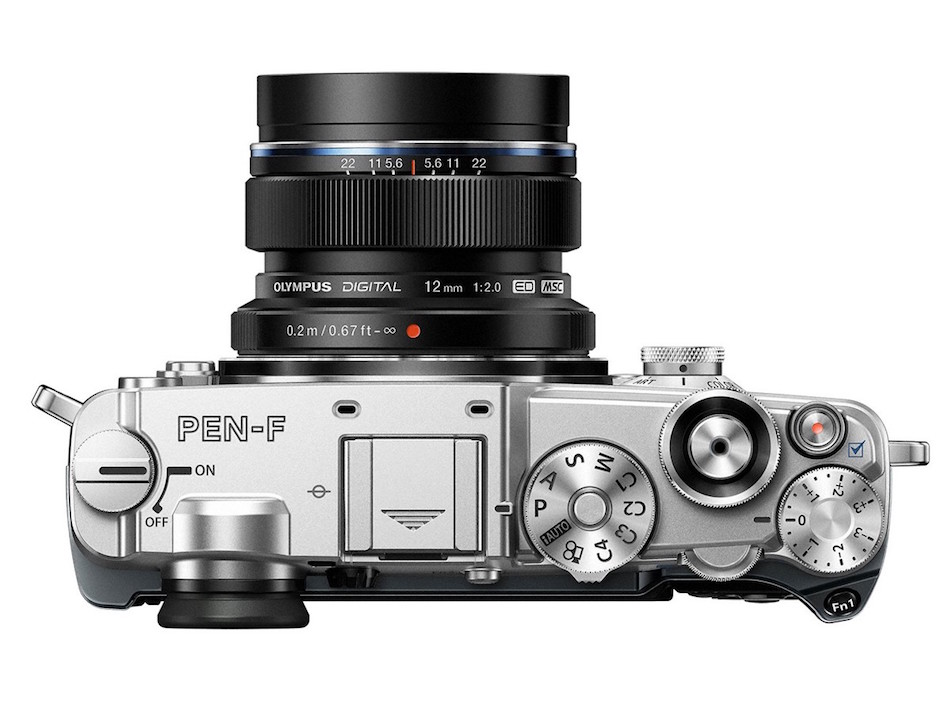 “The OMD E-M5 revitalized Olympus’ mirrorless camera line with it’s beautiful, classic styling, but the Pen series has failed to cause much excitement recently. Now, the new Pen-F camera bring gorgeous retro styling and a new sensor to the Olympus lineup. Is this the camera Chris has been waiting for?”