Nikon Coolpix A10 and A100 compact cameras user manuals has been leaked on the web ahead of the official announcements.

According to latest rumors, Nikon is rumored to announce several new COOLPIX digital compact models and this include the replacements to the Coolpix S33 and S9900 cameras.

Nikon Coolpix A10 and A100 user manuals appeared online (see here and here). These two low-end compact models will probably be unveiled at the Consumer Electronics Show 2016.

Nikon Coolpix A10 and A100 compact cameras coming soon 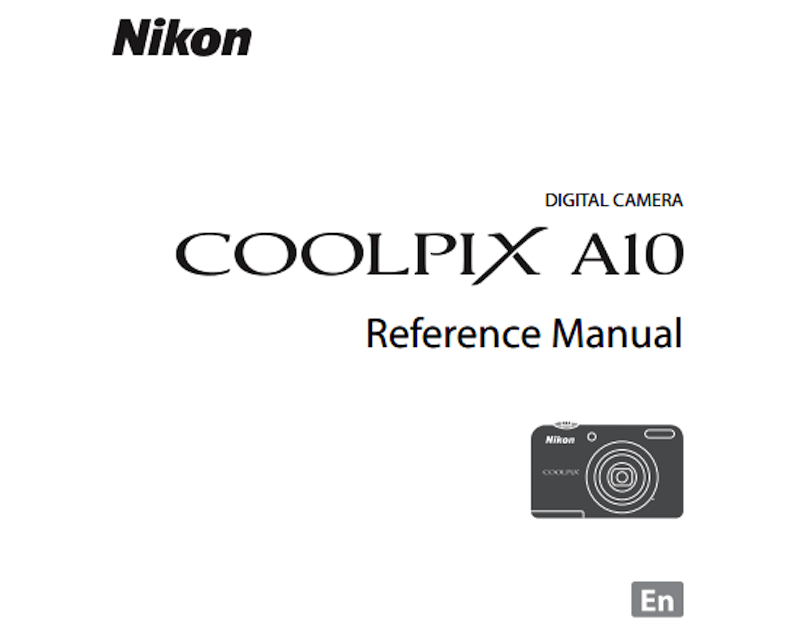 We can’t see much details such as specs list when looking at the manuals of the Nikon Coolpix A10 and A100. But we can expect the announcements of these cameras is getting closer as this kind of leaks usually refers to.

Nikon will also announce replacements for the S33 and S9900 Coolpix compact cameras in early 2016. The S33 refresh will come with built-in Wi-Fi, while the next S9900 version will have a tilt screen.

The rumored S33 and S9900 replacements are not related with the A10 and A100 models so their announcements might not be in January 2016.