More details has been leaked online for Nikon’s next flagship DSLR camera with full-frame image sensor which is expected to be called the Nikon D5.

According to latest rumors, the Nikon D5 will feature an option to record 4K video at 60 and 30 frames per second. The official announcement for the Nikon D5 FX-format DSLR camera expected on CES 2016 in early January.

The core specification of the high-end FX-format camera remains the same as when we look at the previous rumors, the camera is said to feature 20-megapixel full-frame image sensor, 15 fps continuous shooting speed and 173 autofocus points. Body design and processor should be similar to the current  Nikon D4s. 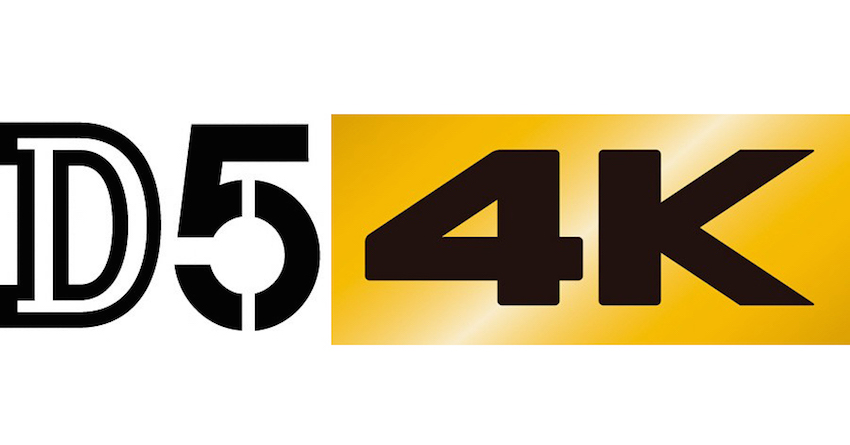 Below is the updated rumored specs list of Nikon D5: