After the success of the P900 superzoom camera, the company is on the verge to introduce another super-zoom model which will be called the COOLPIX P4000. 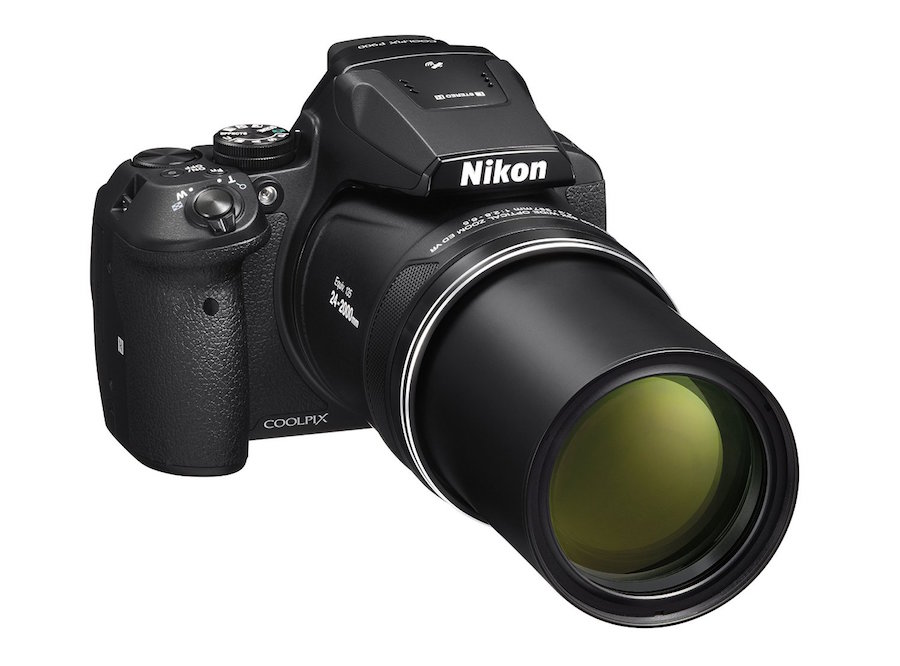 Nikon is working on a superzoom camera to continue the success of the Coolpix P900.

If the P4000 becomes official than it will also become the most extended superzoom camera on the market. Additional P4000 specs can be seen below.