As posted earlier, first specs list have been leaked online for the upcoming Nikon’s high-end DX-format camera which will probably called Nikon D7200. In addition to the new DX camera, Nikon to announce a new 24mm f/1.8 lens.

The AF-S Nikkor 24mm f/1.8 prime lens announcement most likely happen in January or February 2015. As you might guess two big events are on the list. One of them is CES 2015 in the first week of January in Las Vages and the other one is the CP+ Camera & Photo Imaging Show 2015 in mid-February which will take place in Japan. 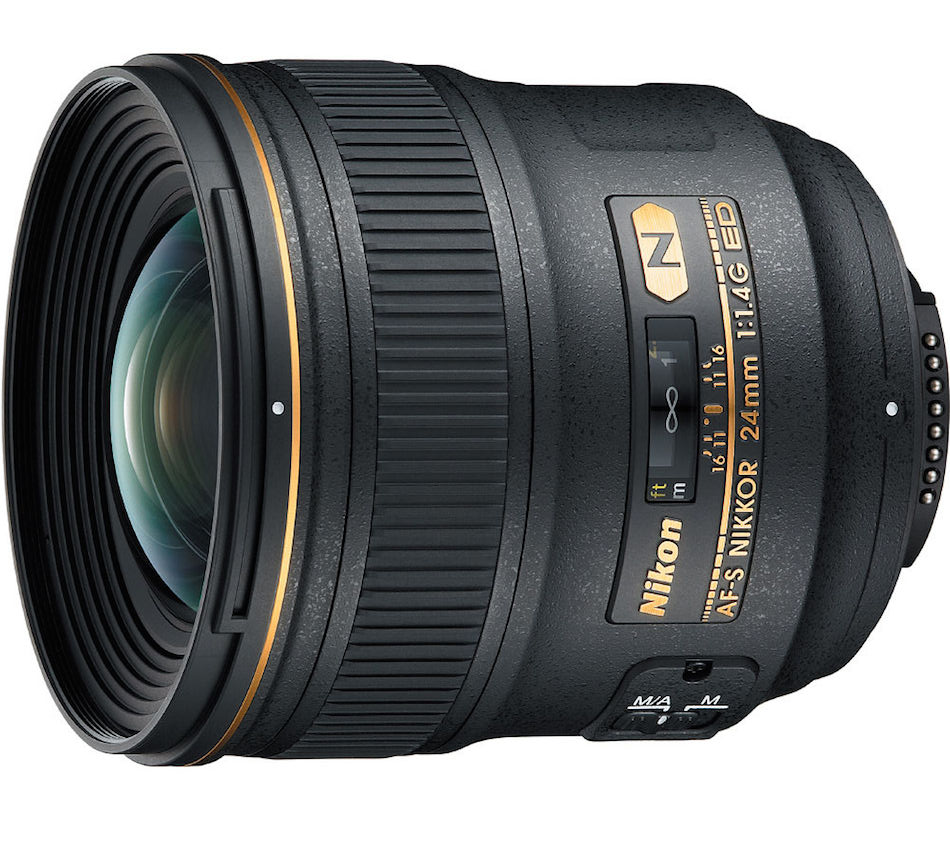 The Nikon 24mm f/1.8 version is expected to be much cheaper than the current 24mm f/1.4 lens. The lens is rumored to have a similar performance as f/1.4 version. We’ll see how Nikon will expand their popular f/1.8 lens lineup in 2015.