Sony is rumored to announce the RX1s compact camera with a curved full frame sensor. The Sony RX1s is coming soon and to be announced at Photokina 2014.

As mentioned earlier the RX1s will be a curved sensor compact camera with a fixed Zeiss 35mm f/1.8 lens.

The rumor mill also said that the Sony RX1s will come close to the Sony A7S mirrorless camera in terms of ISO sensitivity. There are no other details for the specs list at the moment. 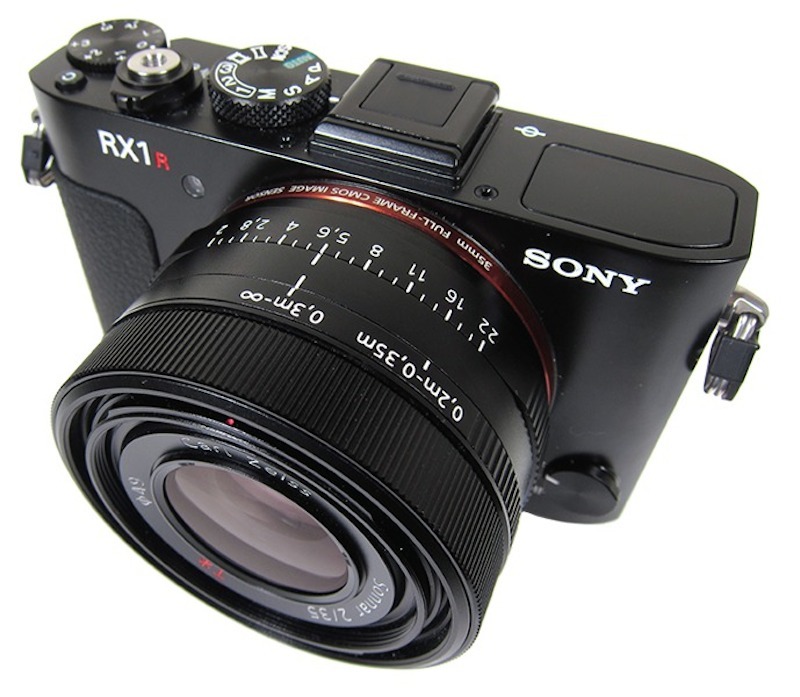 The upcoming Sony RX1s is expected to be the world’s first consumer camera with a Zeiss 35mm f/1.8 lens and a curved full frame 35mm-type sensor.

Sony Rx1s should become official at Photokina 2014 show which is the world’s largest digital imaging event. The release date of the camera may be delayed two months after the official announcement, sources say.