Nikon USA has officially moved the D300s model from the active camera list to its archived camera list after 5 long years. Is this a sign of a possible D9300?

As we all know, Nikon D400 rumors surfaced time to time but we haven’t seen the D400 or any successor for the D300s DSLR.

Almost 5 years after the Nikon D300s was announced, now it is clear that the D300s replacement will become a Nikon’s flagship DX-format camera and according to recent rumors it will be named as Nikon D9300.

Nikon D7200 name also mentioned for the same segment in the beginning of 2014, with a better specs list including the large buffer and some direct manual controls.

Nikon D9300 will be a DX body and will obviously be placed above the D7xxx line (Nikon has probably decided to keep the Dxxx line for full frame cameras and Dxxxx for DX bodies). In order to match the version of the D3300 and D5300, Nikon will name this as D9300 instead of D9000.

Nikon USA Moves the D300s To The Archived List 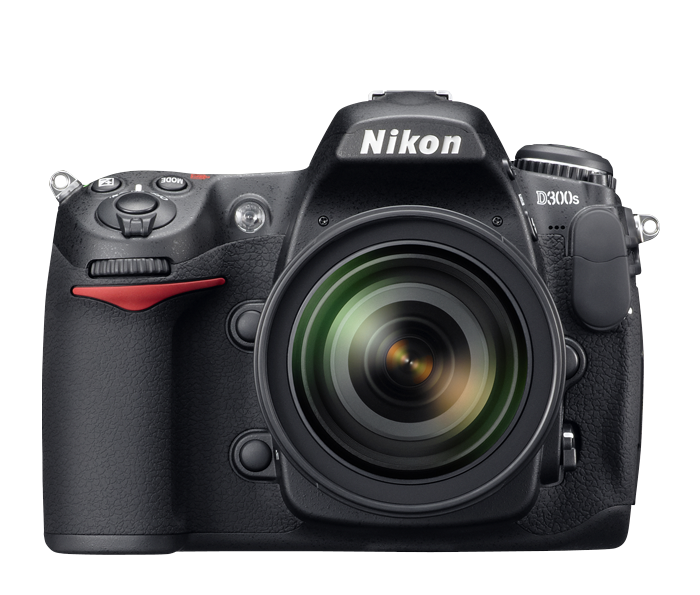 If the Nikon D300s replacement or the long rumored flagship DX body above D7xxx line is the same camera [D7200 or D9300] than when we combine rumors official announcement could be in this fall around Photokina, September 2014.

It’s going to be an exciting end to 2014 for high-end APS-C format DSLRs as Canon will make its move for a EOS 7d replacement, a possible 7D Mark II. Stay Tuned!