Now according to recent rumors both compact models expected to be announced in late Spring, probably in May, 2014. 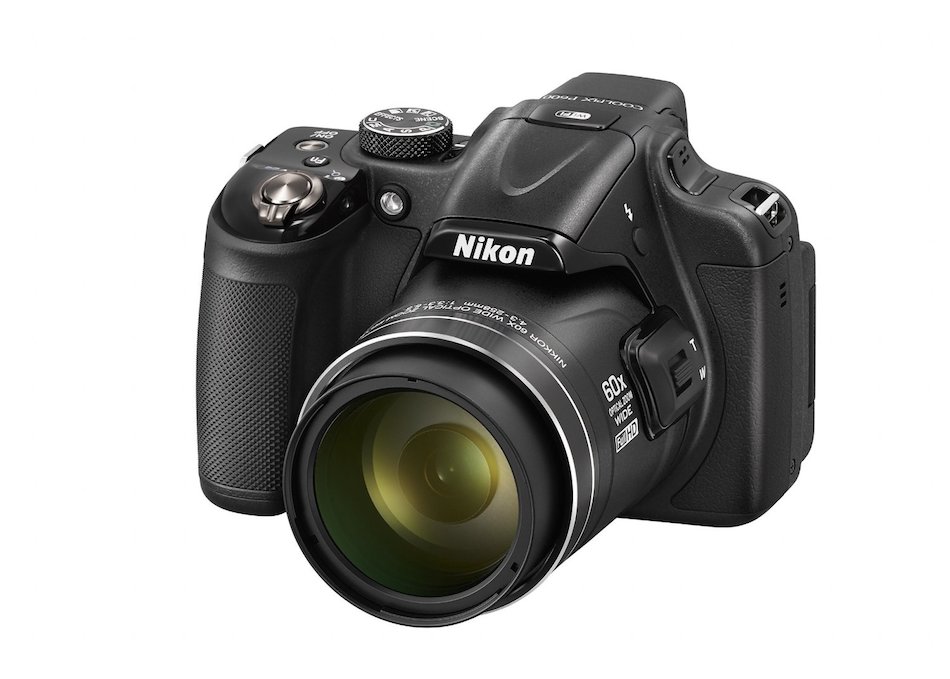 If rumors are true and Nikon officially announce this model it will be interesting to see a such long lens with a 1″ sensor. Anyway we can clearly see that Nikon is following Canon’s step to produce more advanced compact cameras than the mirrorless ones.