Nikon D800s is the rumored camera name as the high-end DSLR to replace both Nikon D800 and Nikon D3x models. According to recent rumors Nikon will not release a D4x DSLR camera but instead will refresh the Nikon D800 model just like they did with the D4s. 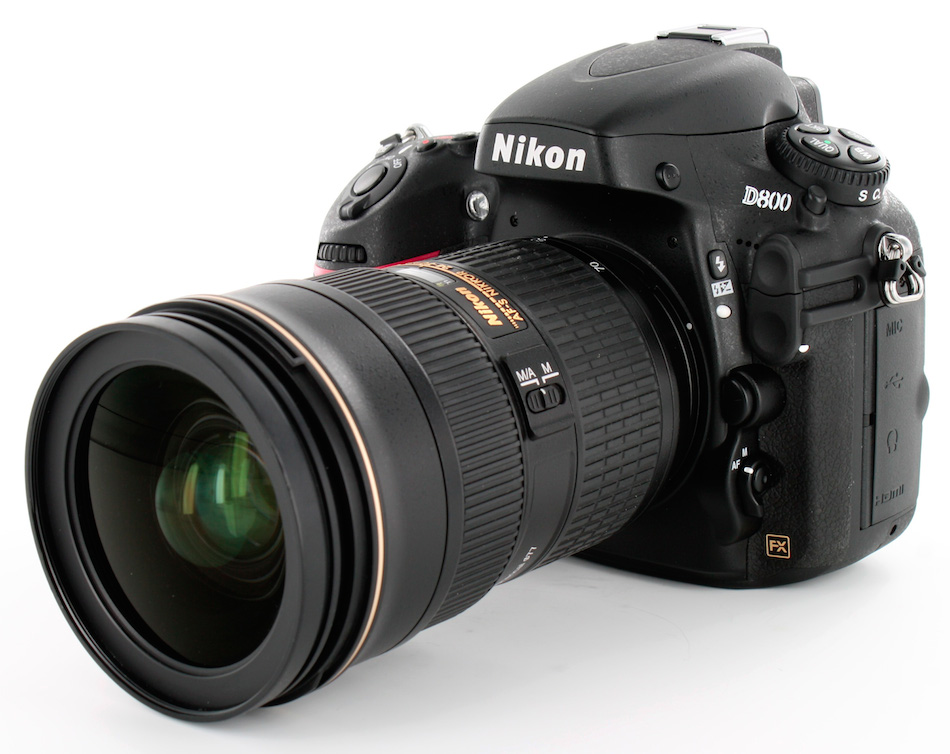 Previous post: Deal : Save $500 on Sony A99 Camera at Amazon and Sony Store
Next post: Sony A6000 AF Speed Test Videos and Comparison with NEX System