Fuji has announced the new X-T1 mirrorless weather-resistant camera. After the official announcement we have posted first impressions and hands-on reviews for the mirrorless shooter. Fujifilm X-T1 quietly climbs to the top rankings and become the most preferred mirrorless camera in the market. It really has very good reviews.

After the first reviews started to surface over the web. We put together all the reviews from some photography websites. You can read these great articles on TechRadar, What Digital Camera, Dan Bailey Photo, Photoxels and Riflessifotografici. 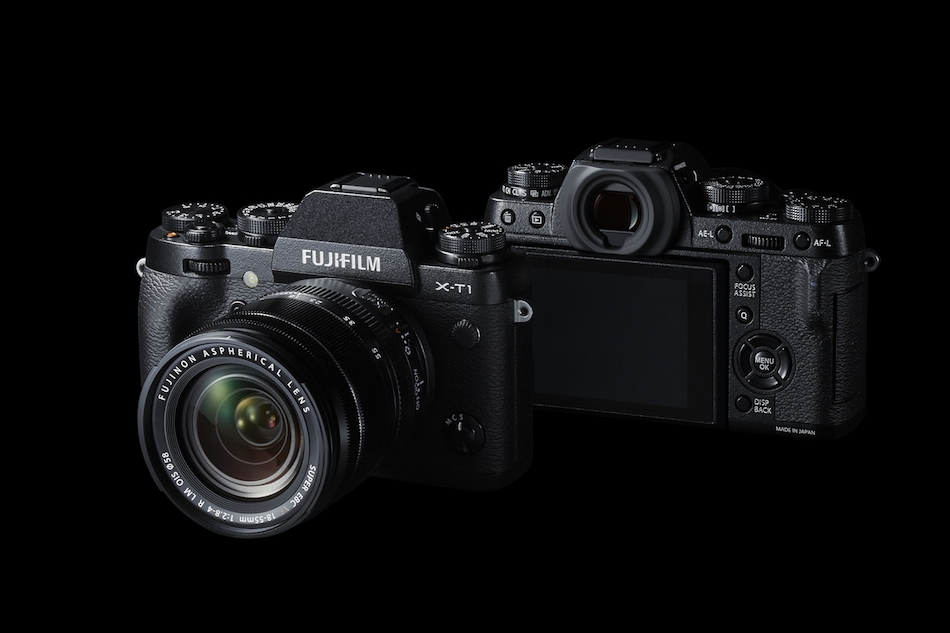 “Fuji has done it again: produced a camera that is not only beautiful, but is capable of producing some superb images. We can see this being top of many a photographer’s lust list, and for good reason – it’s top of ours too.”

From What Digital Camera conclusion:

That being said, there’s no denying the X-T1’s quality and on the whole it’s one of the best premium CSC’s on the market, reflected in its Gold Award status and a well deserved 93% overall score.

Fujifilm hit it out of the park with this one. The X-T1 is a breakthrough camera that’s been carefully thought out, very well designed and filled with some incredibly advanced and useful features. Up to this point, mirrorless cameras simply weren’t up to the task for outdoor action, adventure and travel shooters. They either were’t rugged enough, fast enough or versatile enough. Or, they just didn’t appeal to many shooters because they didn’t “look” like cameras.