Nikon has published a new Nikkor lens VR performance table according to the new CIPA standards.

Longer focal length lenses tend to have a Vibration Reduction (VR) function to compensate for image blur caused by camera shake. The function is built into the lens itself and is not camera dependent. When VR is not used a fast shutter speed is required to prevent image blur. When VR is active, slower shutter speeds can be used to produce an image without blur. The effectiveness of the VR function is measured in terms of how many shutter speed ‘stops’ advantage VR provides over normal use without VR.

From the 1st July, 2013 CIPA introduce a standard for Image Stabilization preformance for Digital Cameras. Nikon comply to this standard together with other manufacturers. 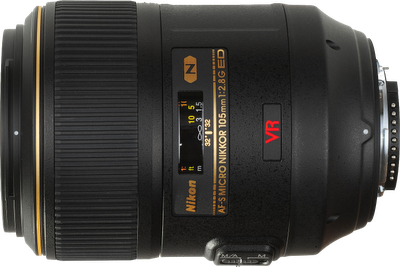 The table below lists the Nikkor Lens VR performance according to CIPA standards.