The Nikon D7100 is a new 24.1 megapixel APS-CDigital SLR camera. The D7100 promises high resolution by making do without an optical low-pass filter in front of its 24MP CMOS sensor. It gains a 51-point autofocus system and 7fps continuous shooting. 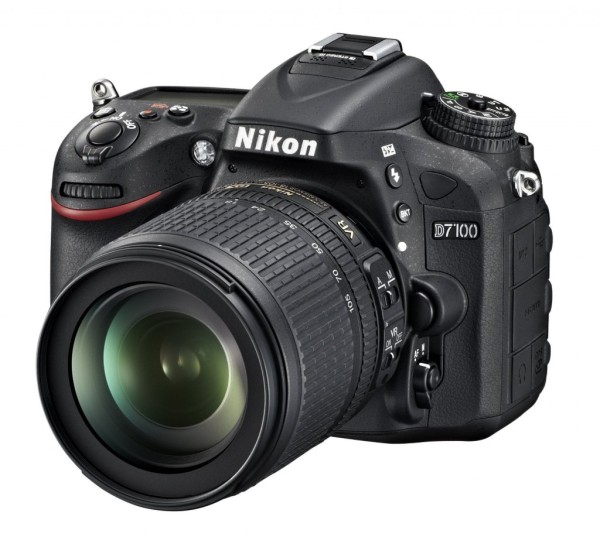